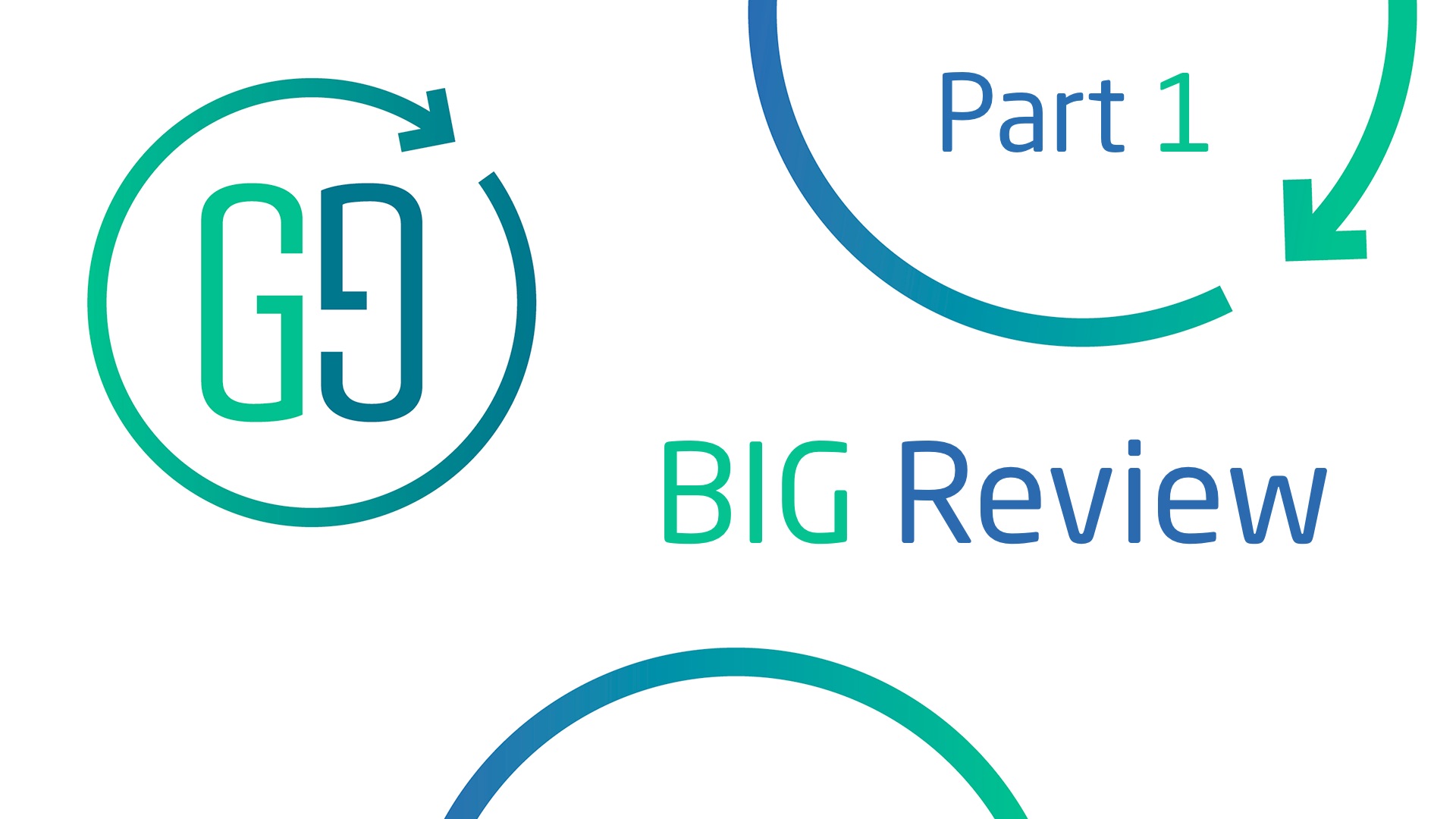 The opener in our new rubric will be “Go Grow” – a Danish-based startup accelerator. “Go Grow” accelerator established on the Copenhagen School of Entrepreneurship and they position themselves as an early-stage booster for startups with international growth potential.

One of the primary features of this accelerator is their attitude to equity of the participants – they don’t ask any for the shared facilities and knowledge. Such an approach makes Go Grow a beneficial point for young entrepreneurs as free participation is essential for those who are not making a profit for their product and try to retrench on everything.

Among other important aspects that the accelerator should provide are mentoring and business knowledge. They are the most important. As young entrepreneurs are usually more aware of the technical side of their product and idea overall, Go Grow is helping in the marketing area as another vital aspect of startup success. They help in networking, possible international integration. General business relations are also included in the typical process as well.

What do startuppers think about Go Grow?

However, we’ve prepared this article not just by copying information from Go Grow website, but by sharing thoughts and observations of real participants of this accelerator. We believe this enhanced information will be useful for those who want to join Go Grow or some other accelerator, probably for startuppers that are looking for some ideas or experience of their colleagues.

The company that was lead by Christian Falck Jorgensen is a pretty interesting idea that is focused on saving time, along with increasing productivity. His team developed an unusual approach to haircutting – they propose to make this procedure directly in offices and workplaces. At the same time, a unique application makes this process well-structured and brings more efficiency to both hairdresser and a client.

“We had a team of five developers when decided to join Go Grow. As our startup, actually, is an application that connects haircutters and clients, we did not need traditional office facilities to develop the business. In this case, joining the accelerator that gave open space saved many costs.”

However, such a money-saving trick is not so easy for any young entrepreneur who decided to cut the costs. The acceptance procedure is rather complicated, so even the team of five members did not lead to the acceptance from the first Christian’s attempt. “Many talented people try their forces, and it looks quite challenging. During the second interview, we had some problems again but finally, we were accepted.”

Mentoring can be controversial?

In eIn evaluating basic cooperating aspects, Christian admitted that “mentoring was one of the most controversial sides in this business journey. It was quite irrelevant at the beginning as our first mentor was not common with our idea and its proper understanding.”

Nevertheless, the startupper confirmed that such an obstacle had been easily overcome. “On the contrary, we chose another mentor that helped us a lot in multiple directions. Thus, we received useful networking contacts, prepared to the pitching well, and even increased sales via a magazine. It doesn’t mean that one person was good, and another was amiss, but it is better to choose a mentor by yourself due to personal preferences.”

Founders of a previously successful business have a 30% chance of success with their next venture.

Comparison to another accelerator

Christian knows this field of business better than many others, and not only because of a few tries he made to join Go Grow. He also took part in another acceleration program. “We have one more startup that was facilitated by another free governmental acceleration program. To be honest, they showed a more effective approach as they were more high profile, did better workshops, and had offices in many Denmark cities. It gave not only wider networking opportunities but also many useful meetings.”

The issue of funding was also quite different, even though both didn’t give money directly. “Go Grow helped only in organizing DEMO day with investors. At the same time, another accelerator attracted a few hundred thousand DKK of public funds for our second project, which is vital for startuppers.”

It seems that Christian’s experience confirms the simple rule “never give up,” but one more claim can be made. Thus, research held by SSRN states that the founders of previously successful businesses have a 30% chance of success with their next venture. Christian, with his two tries to enter Go Grow and one more successful startup in another accelerator, appears to be a great example to confirm both.

“We did not have any profit even twelve months later, and we were forced to suggest programmers company’s equity not to leave us.”

Idea: “Defining the best telecom solution for a particular case.”

The idea to make a platform for searching and choosing a telecom company an easy and fast process belongs to three young guys and Claes Wagner is among them. Today, those who need a telecommunication provider can select from over 30 representatives on the Luitel website. It is free for users and takes only a few hours to define the best option due to the advanced and flexible comparison system.

“When companies want to receive the best communication provider, they have to spend much time to find an appropriate supplier due to numerous propositions. We built a platform where one can set the most important criteria and see the whole situation with existing tariffs. Usually, it takes only a few hours to make a final decision, and it is absolutely free for users.”

How did Go Grow help?

Even though clients pay nothing, the startup gets a share from the deals and now is actively developing. The role of Go Grow in their success, according to Claes Wagner, is significant. “We received knowledge about business processes, how to structure the company, and motivation to keep moving forward. This accelerator gathered fantastic people, whose passion and drive helps to develop ideas actively, and that’s really great!”

The issue of mentorship is always quite individual, and Claes only confirmed this claim. “We teamed up with a very skilled mentor, but also had our eyes on another. Finally, we had two coaches, which is quite unusual. All in all, numerous hours that they both spent on our startup, explained how to develop business and overcome obstacles, were beneficial. Understanding how many forces those mentors spent on us allows recommending Go Grow without any doubts.”

What helped to join the program?

However, this is not a fairytale about three lucky fellows that generated an idea, entered an acceleration program, and developed their business. Fierce competition during acceptance that was facilitated by the startuppers even from East Europe, long studying process, and lack of clients at the beginning stage were present as well.

“Chase the vision, not the money; the money will end up following you.”

“We surpassed more than 100 companies to join Go Grow program. How was this mission accomplished? Even though I was nervous before pitching, I thought everybody was worrying, so confidence and focus on the idea really helped to enter the program.”

“When the idea appeared, we all were studying and did not have much cash to develop a startup. So, all our savings were spent to pay developers that were building a platform. We did not have any profit even twelve months late and were forced to suggest programmers company’s equity not to leave us. After Go Grow, we resolved financial issues, hired a few specialists, and now possess 8 employers.”

Tony Hsieh, a successful internet entrepreneur, once said: “Chase the vision, not the money; the money will end up following you”. It seems to be a great philosophic phrase, but Claes Wagner and his example show that it can be true in practice. 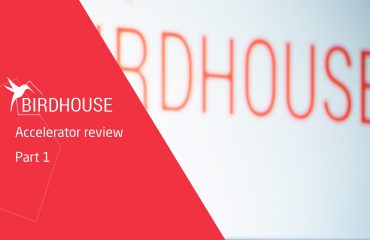