Myrkur Games -Transforming an impressive idea into a prospective startup

Notwithstanding there is no formula that guarantees significant demand for a new product, there are a lot of little things that can help in this respect. Among the most valuable is understanding the core of the product you’re creating and its internal design and a clear picture of the customer’s real needs. That is key to the success of many bestsellers, and the exact method the team of lifelong gamers developing ‘The Darken’ relies on.

A new voice in gaming

Myrkur Games was founded in 2016 by Daníel A. Sigurðsson, Friðrik A. Friðriksson, and Halldór S. Kristjánsson, who remained the studio’s only employees for months. Now in 2020, their team of 16 is working hard. They are creating a brand new action-adventure game with unique fantasy elements. “Our story will definitely be unique”, started Halldór. “Part of what drives us is the desire to try something new when it comes to storytelling in games. We want to make something innovative, that steps away from the classic fantasy tropes of elves and orcs. It has to bring a breath of fresh air into the storytelling genre.”

“We want to make something new, that steps away from the classic fantasy tropes of elves and orcs. It has to bring a breath of fresh air into the storytelling genre.”

Among the central aspects of the Darken are the various mates that accompany the player throughout the game. “The core of how we develop the plot is through real-time interaction with the player’s companions. We want the player to promote a real connection with these characters and feel the growth of their own story through those relationships.”

Iceland is a perfect source of inspiration

Moving to the main innovations make this project possible. The founders of Myrkur discovered what inspired much of the game’s world. “We scanned locations across Iceland to help us make something unprecedented. Our country has incredible landscapes, including sheer cliffs, black sand beaches, volcanoes, barren highlands, and more.”

When we asked what inspired them to start a game studio, it didn’t take them a long time to answer. “I was about 10 or 12 years old when I decided to become a game developer,” explained Halldór. “I always preferred these kinds of games and wanted to create something awesome. When we saw the opportunities that existed to realize such an ambitious project, but on a startup scale, it really wasn’t a hard decision.”

“I was about 10 or 12 years old when I decided to become a game developer.”

The opportunities that drive startups

But what opportunities make it possible for small companies like Myrkur to challenge industry giants? “There’s been a lot of recent advances that allow studios like ours to enter the big stage and build an ambitious product. Various frameworks and libraries of ready solutions make the technical challenges more manageable than ever before. On top of that, technologies like photogrammetry and motion capture are becoming more and more accessible for a lower and lower price point.”

Myrkur Games has already adapted many of these technologies to its development pipeline. The company has a fully equipped motion capture studio on-site where they record both cut-scenes and game animations, as well as a photo-scanning rig where they scan actors for the production of characters. As far as engines go, the game is being built on the Unreal Engine 4. “It supports our needs very well,” Halldór explains. “It simplifies a lot of our process, allowing our team to work quickly and efficiently.”

A reliable team is key

What about the team? “There is an incredible amount of passion in this office,” Halldór answers. “We’re all lifelong gamers here, from various walks of life, dedicated to making something we would want to play ourselves. We all want to push ambition as far as possible. It’s been remarkable to see what can happen when a group of people comes together, driven to make something really great.”

As the company is based in Iceland, a country of only 350.000 people, we expected to hear about the difficulties with hiring particular developers, as many companies rely on remote specialists from abroad. Here the founders surprised us once again. “The situation in Iceland has changed drastically in the past few years. You can now get an education in basically every field of game development here,” commented the guys. “The problem has rather been with presenting employment opportunities in this field. That’s where companies like ours come in.”

Finances can come from various sources

That may be part of what helped the project gain funding. The Darken has already received several grants and is currently applying for another one. And while the startuppers are building a triple-A game, which usually costs tens of millions of dollars and takes years to accomplish, they are quite calm. “We began with participation in Startup Reykjavik, an accelerator which gave us some early funding. Then we looked at a local technology development fund that allowed us to receive a few grants as a promising project. Nevertheless, the majority of the funding comes from investors who believe in us and the project.”

The road to release

The video game industry is in many ways defined by the relationship between developers and publishers. Still, after two years of work, Myrkur Games has made no publishing deals. “We’ve been working on a full vertical slice of the project. We want to be able to show that the team is capable of delivering on this ambitious product before we look for a publisher.”

“We want to make sure we deliver a fully ready, high-quality product; not a broken game rushed out to meet a deadline.”

When asked about a release date, Halldór was quick to answer. “There is no fixed release date yet, and it won’t be the issue for the near future. We want to make sure we deliver a fully ready, high-quality product; not a broken game rushed out to meet a deadline. Nobody wants a half-finished product.”

The startuppers went even further in their intentions and vision of the future. “There’s been a growing trend recently with games being spun off into tv series, films, books, and other products. We want to build on the world we’re creating in all sorts of ways.”

All great things are simple in their nature

Nevertheless, the primary intentions of the interviewees were comparatively modest. “The main reason is very simple – we just want to build an awesome game. That’s the primary desire of everyone in our team, and that is the cornerstone of Myrkur Games.”

The fourth president and CEO of Nintendo, Satoru Iwata, once said: “On my business card, I am a corporate president. In my mind, I am a game developer. But in my heart, I am a gamer.” We don’t know if Daníel, Friðrik, and Halldór know about Satoru and his achievements, but the desire to build games since they were young and their confidence in their team’s passion seems to be the right attitude towards their project. 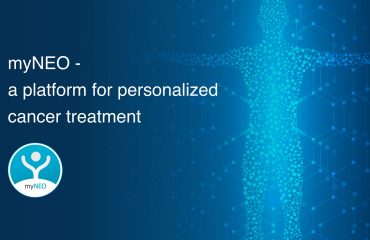 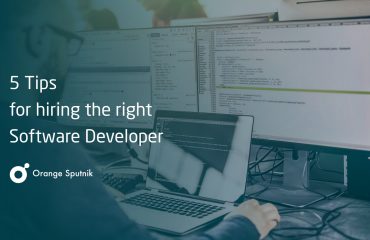 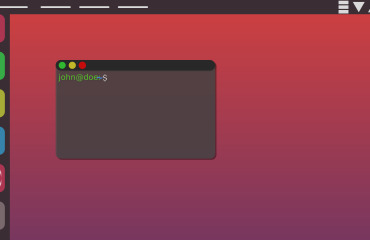